After a 30-year career as a U.S. Army physician that took her around the globe, Wendy Miklos is still adjusting to her new job in Missoula, Montana.

As she continues to grow accustomed to civilian life, Dr. Miklos says returning to her hometown feels like a full-circle moment that was meant to be.

“I grew up in Missoula, and to be able to return with my family has been a breath of fresh air,” she says. “The military gave me an incredible education and career, but there were many demands, including deployments. Now I have more balance in my life. I had the honor of serving my country. Now I have the opportunity to serve my community.” 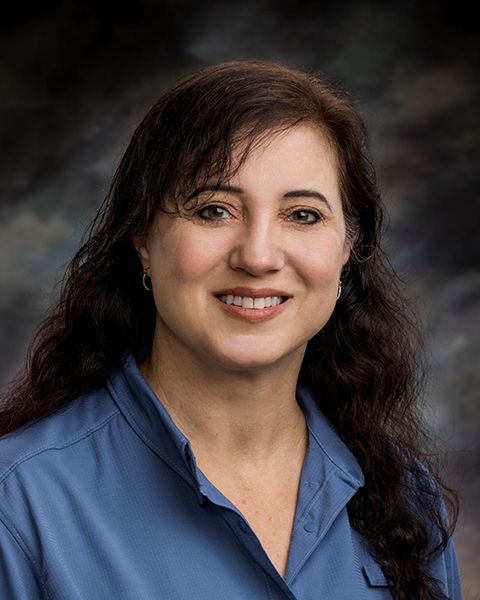 "Melisa helped me navigate the timing so I could retire from the military in June and start my new job in July."

“I was unsure about fully retiring, and I knew I wanted to get back to Montana. I reached out to Melisa, and she was very knowledgeable about the entire recruiting process,” Dr. Miklos says. “She helped me navigate the timing so I could retire from the military in June and start my new job in July. She knew what needed to happen and handled everything, from the virtual interview to the in-person interview and the site visit.”

As for Melisa, she says she knew Dr. Miklos would be the perfect fit for an Occupational Medicine role at Providence Medical Group-Missoula, helping patients recover from injury and return to work.

“I was just in awe of all her years of experience,” Melisa says. “She was so accomplished, and she really impressed everyone at the clinic. I was so glad I could be there for Dr. Miklos as she made that next step. As a recruiter, that’s where you just get excited, because you know it’s such an ideal fit. She’d done all this work, and she had this end goal, and we were able to make it happen.”

When Dr. Miklos enlisted in the Army National Guard as a Flight Operations Specialist out of Helena, Montana, she was just 20, but she already knew she wanted a better life. Growing up, she’d watched her parents struggle to provide for her and her older brother. She wanted to be able to support her own family someday — and she wanted to have adventures. The Army, she felt, could give her that chance.

After basic training, Dr. Miklos spent the next five years in the National Guard while working in a civilian job as a home-health aide. She later joined ROTC, a college-to-military program that trains students to become commissioned officers while earning their academic degrees.

Dr. Miklos completed her pre-med requirements, and with her good grades, was offered a military scholarship to attend medical school. She did some soul-searching, and then she called her brother, whom she’d always been close with.

“I asked him if he thought I’d make a good doctor,” she says. “And he said he thought I could do it. I wanted to see if I could get into medical school. I didn’t want to wonder what if.”

Dr. Miklos applied to the prestigious University of Washington School of Medicine.

“When I got in, I was just floored,” she says. “I was overwhelmed and grateful for everyone who had helped me reach that point.”

The next four years were a blur of late nights, intense studying and a heavy sense of responsibility — “It was my job to pass my classes and graduate,” she says.

A Pivotal Time in History

She did better than pass, and upon graduation, the newly minted Dr. Miklos and Army Captain was assigned to the renowned Army hospital, Walter Reed Medical Center, in Washington, D.C., where she spent the next four years, from 2000 to 2004.

“We knew jets had been sent up to patrol the skies, but it was unnerving to hear them, because no one knew which flights had been hijacked or which buildings were targeted,” she says. “We all knew that from that day forward the world would never be the same again.”

The wars in Afghanistan and Iraq began shortly after, and Walter Reed began receiving battlefield casualties.

“We saw gunshot and explosion wounds, burns, traumatic brain injuries, spinal cord injuries, limb amputations and other multi-trauma injuries,” Dr. Miklos says. “The work could be heartbreaking. Most soldiers were eventually able to come to grips with their injuries. Each journey was different. When they were able to accept a new normal, it was a tremendous feeling. It was gratifying to be part of the team helping them heal. I learned so much during my time there.”

After Walter Reed, Dr. Miklos was assigned to Fort Lewis in Tacoma, Washington. She rose to the rank of Major and in 2009 was deployed to Camp Cropper, Iraq, in support of Operation Iraqi Freedom. Over the next six months, she worked at a combat support hospital providing medical care for Iraqi detainees awaiting trial. 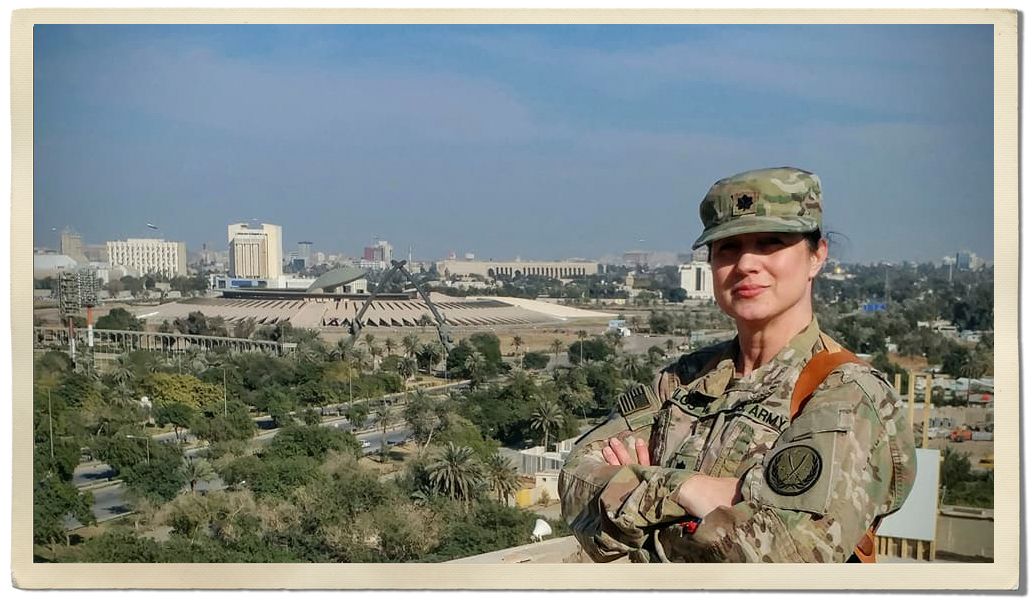 “It was difficult to take care of a patient population that held so much resentment against Americans,” she says. “Our camp would take mortar fire and get rocketed periodically. It was frightening. I was married with three daughters, and my youngest was not quite a year old. I wanted to serve my country, but I also wanted to come home to my family.”

She did come home, but she felt depleted and considered walking away from medicine. Like many returning soldiers, she knew some life changes were needed. She took a break from clinical care and earned her master’s degree in public health.

Now a Lieutenant Colonel, Dr. Miklos was sent to Fort Carson in Colorado, as Department Chief of Preventive and Occupational Medicine. In 2016, she was deployed to Kuwait for nine months as part of Operation Inherent Resolve. In partnership with Iraq and 60 other nations, Dr. Miklos served as part of a complex effort to fight ISIS (Islamic State of Iraq and Syria), a group designated as a terrorist organization by the United Nations.

“The danger was still very real. But what our forces did to defeat ISIS, we did together, right down to the soldiers who pulled guard duty around the clock,” she says.

Upon her return, the Army sent Dr. Miklos to Dwight D. Eisenhower Army Medical Center in Georgia, where she was serving when the COVID pandemic hit in 2020. She led the charge of keeping the virus at bay among troops, an effort that, with the help of her team, was largely successful.

Today, Dr. Miklos sees the symmetry of retiring almost 30 years exactly to the day she enlisted in the U.S. Army. She’s back in Missoula and back working at Providence, where she began her career in medicine.

She’s enjoying integrating back into her community. Her daughters are busy volunteering, taking classes at University of Montana and playing in the school band. Her husband has rekindled old friendships and enjoys afternoons at the local golf course.

She recognizes some of the last names of patients who come to her clinic as families she grew up with.

“I’m enjoying winding down,” she says. “And I’m grateful to be a part of this team of colleagues at Providence. They’re deeply dedicated people who are doing this because they have a passion for it.”

Sometimes, when she’s driving to work on roads she knows like the back of her hand, it seems surreal.

“I’m still adjusting to having a say over how I spend my time and my life,” she says. “It’s a good thing. Everyone who’s been in the military has to make that transition at some point. I’m happy to be back in my hometown. There’s a peace here that I haven’t found anywhere else."

Why Physician Vacation Time Is Vital

You're headed to our dedicated GME Resource Lounge.